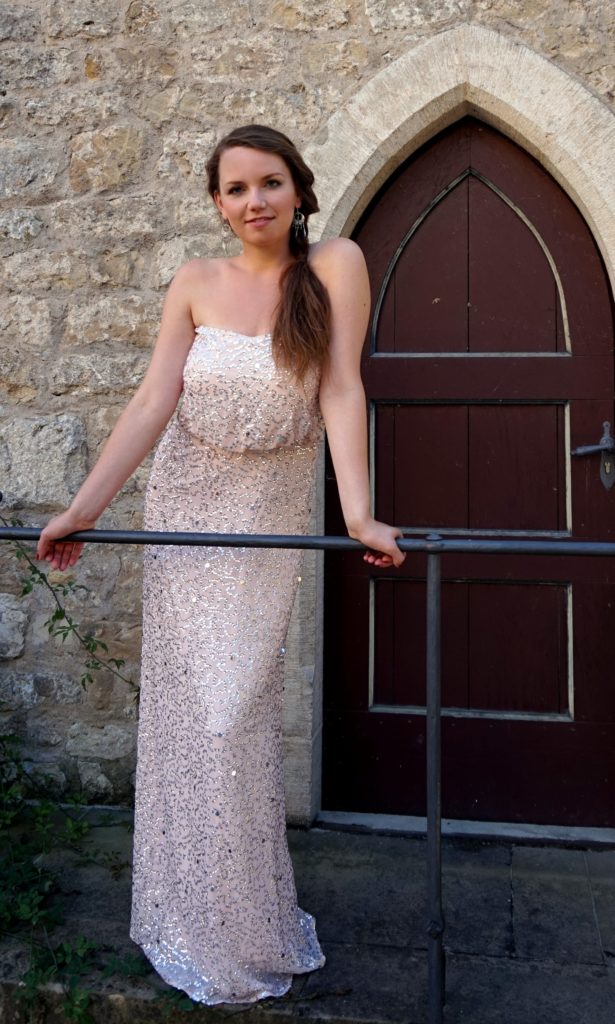 Maria started piano lessons at the age of 5 at the music school in Vladivostok. After moving to Germany in 1994, she continued her lessons with Olga Zwicker and also received improvisation lessons with Laurenz Antalffy. Maria's inclination and talent for chamber music became apparent early on. She was a multiple prize-winner at the state and national competitions "Jugend musiziert", especially in the category of piano accompaniment and chamber music. At 16, Maria played the Grieg Piano Concerto in A minor with the Bad Reichenhall Philharmonic Orchestra as part of the "junge Talente" concert series. In 2001, the Gerter Trio was founded with Anja Gerter on violin, Maria Gerter on piano and Peter Gerter on bayan, with whom they performed actively for over 10 years in Germany and abroad. The core of the repertoire was formed by works of the 20th century, especially from the Russian and Spanish/Argentinean area, among others by Shostakovich, Stravinsky, Schnittke and last but not least Piazzolla. Two original compositions by V. Dorochin and I. Golubev were dedicated to the trio. In 2005, the trio won the 1st prize in the chamber music category at the international competition in Castelfidardo, Italy, as well as the 3rd prize in the category of works by Astor Piazzolla. In 2006, they won the Grand Prix in Sarre-Union/France and recorded the CD "Soledad". In 2012, Maria completed her double degree at the University of Music Karlsruhe in piano with Roman Zaslavsky and in voice with Prof. Christiane Hampe/ Ingrid Haubold. During her studies she worked as a tutor for several singing classes and completed an internship in accompaniment at the Ulm Theatre. During this time she performed in particular as a song accompanist and chamber musician. Maria works as a piano accompanist at the Rudolf Steiner School and the Atelierschule Zurich and is a répétiteur for choirs and individual musicians. She has also been the pianist at Bindella Restaurant National Winterthur for several years, where she can be heard playing classical and jazz music.